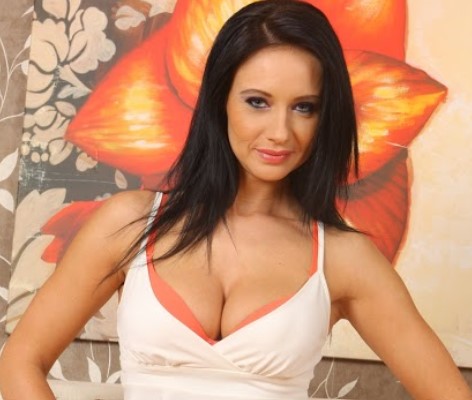 Do you have a small penis? Would you like to be–or are you already–a panty boy? If so, it seems you have the right idea, at least. All small penis boys should be kept in panties at all times, in my opinion. You see, if you ever happened to be somewhere private with a woman, the first sight of your panties will save her from a ton of disappointment. It’s not very likely that you’d ever start getting naked with a lady, of course, but on the off chance that it happened, it would be a courtesy to her to warn her of your impending tiny cock!

Small penis humiliation is vital when it comes to reminding a small dick panty boy of his place. But SPH is more than just verbal humiliation, although that can certainly be fun for the Mistress in question as well. Another type of small penis humiliation that I like to engage in is putting a leash on these tiny cocks. If your Mistress puts a leash on your small penis, that means that she owns it completely. It means it’s hers to do with as she wishes. And if she’s a smart Mistress, she’ll make sure it never cums again, as it doesn’t deserve to!

Both leashes and chastity devices will help you remember your place as a beta panty boy, submissive to Alphas of all genders. You should never forget your place, and these things will help make sure you don’t!

Another important thing a small penis panty boy should remember is that he should never, ever wear male underwear. Even if his little shrimp isn’t locked up or on a leash, it should always be covered in panties. Panty boys never wear male underwear because they don’t deserve the privilege of even tighty whities! And certainly not the privilege of boxers, like a real man would wear.

But if you’re truly a small penis panty boy, you’re not going to want to wear male underwear, anyway. You’ll feel more comfortable in panties, simply because you know that’s where you and your little thingie belong. No woman is ever going to want that tiny ween, so let’s make sure it’s wrapped up in the prettiest and most humiliating way possible. What do you say?

Well, actually, it doesn’t matter what you say because what your feminization Mistress says goes. And I want you in panties, so that’s the end of the discussion. But hopefully, you’ll come to love and accept wearing panties, as that’s going to be your lot in life, anyway. Humiliation is your cross to bear for having such a disappointing pecker, so you might as well get used to it!