I’m going to humiliate you for purging because it has some consequence. Deflated breasts, deflated sissy urges, and a deflated penis even smaller than it was before, loser.

When I was living in Los Angeles, a strange couple lived in my building. A real woman and a transgender. The years were behind him and his tits were sagging under a pink polyester short sleeved shirt. No bra because they were not too noticeable, except they did not escape my vision. Aha….a Hollywood tranny and his little dog. I saw he had a wife or a Mistress so he was not in need of me. Besides, he looked miserable and I prefer party sissies with ditzie demeanor. Who wouldn’t be miserable with bitch tits. 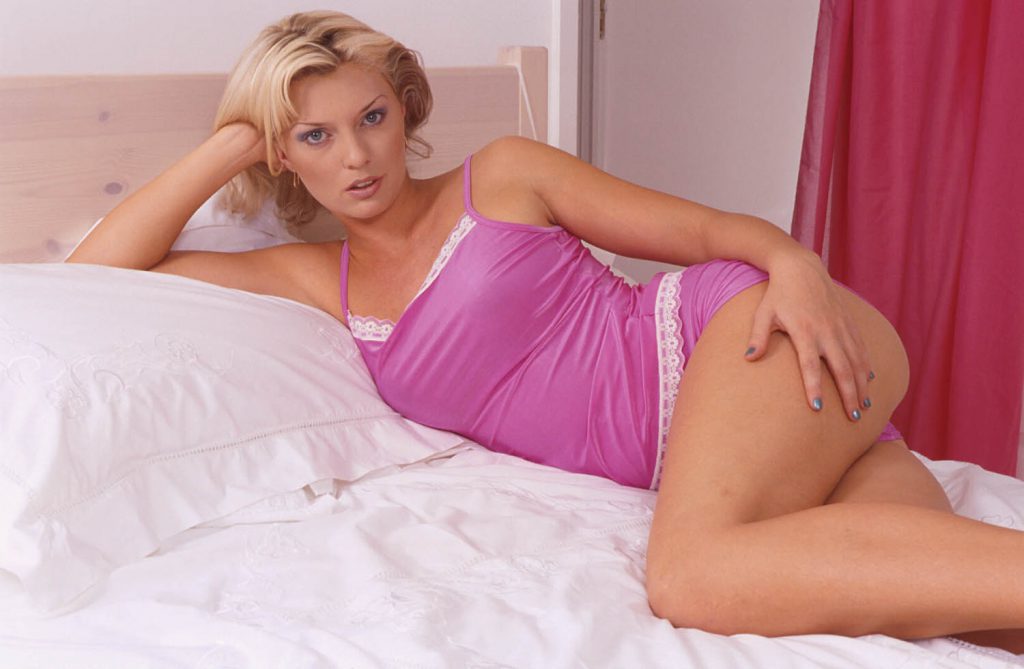 She went invisible in Hollywood of course except I noticed her and thought of all kinds of things to say to her when in humiliation mode. Often she would wear white sweat pants that proved she was dickless. Back in the day she must have been cute at least, but not now, so she cannot get away with anything, especially under that shirt.

So sissies and trannies, if you purge you will be a loser.You will look pathetic and no one will want you to suck their cock…oh maybe if you take your teeth out and give a great gum job. Don’t be so weepy. This is a humiliation post for purgers. Just don’t do it because you always regret it. You can be ditzie, but you are not allowed to be stupid. If you were my sissy, I would lock you in a cage for amusement, without a shirt!