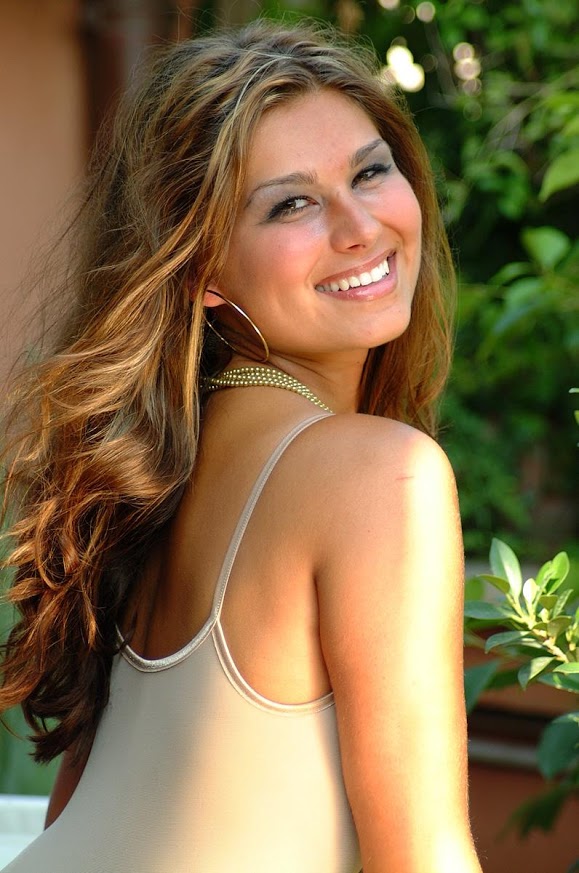 Does the punishment fit the crime? In the case of food play and feminization, the answer is yes. There are times when a man will be taught a lesson he’s well overdue for, in the most humorous and humiliating way possible. Trust me when I tell you that the antagonist of this story deserved a far stricter punishment, or at least some would believe so, but the message came across loud and clear.

Food Play and the Blissfully Ignorant

Raymond was your typical male chauvinist little piggy, and his rude behavior, a fetish for food play, and sexist reputation preceded him wherever he went.  The night I met him, he was in a sports bar downtown, and as soon as I heard his loud mouth antics, I knew it was going to be a fun night. Sauntering up to Raymond, I introduced myself, and while he might be a chauvinist, he certainly wasn’t blind and fell right into my trap.

Lured Into My Trap

Fucking the French Vanilla Like a Good Little Panty Slut

Of course, my games wouldn’t stop there. I knew he had a wet and messy fetish, and when I disappeared into the kitchen and came back with a half gallon of french vanilla ice cream, he made a sound that I can only describe as pure bliss.  I made a nice little hole in the ice cream and ordered him to pull his dick out of the polka dot panties, and start fucking the ice cream. Of course it was cold, and he squealed like a little bitch, but he was so hard and wanted to fuck me so badly, he would do anything I asked.

The Day of Reckoning

He stroked and stroked and stroked, repeating “I’m a panty slut,” or “I’m a panty bitch,” or “I’m a pathetic little fuck slut,” whenever I told him to. I knew he was getting close, so I instructed him to fuck the vanilla ice cream even faster, until I knew he’d go right over the edge and cum in it. He climaxed with a roar, not being able to hold back, and as he lifted his head to look at me from where I was watching him, his eyes went wide. Not only was I watching, but I was recording, and I’d invited a few friends along.  A few of which were his ex girlfriends, and another that just so happened to be his boss, and my boyfriend was there too, trying to stifle his laughter.  The entire time, I made this loser fuck a carton of blue bunny.  Needless to say, he was humiliated and had to admit on camera that women were the dominant sex. But his public humiliation didn’t stop there.  Wanna know what else I made Raymond do? Call 1-800-601-6975 and ask for Mistress Brighton.  I look forward to hearing from you.